My stay in India in 2007 included the holiday of Diwali. As Wikipedia describes it:

One of the most popular festivals of Hinduism, it spiritually signifies the victory of light over darkness, good over evil, knowledge over ignorance, and hope over despair. Its celebration includes millions of lights shining on housetops, outside doors and windows, around temples and other buildings in the communities and countries where it is observed.

It takes until later in the Wikipedia article for the two main things I observed about Diwali celebrations to be mentioned: fireworks and Rangoli Art.

I had a picture of Rangoli art in last week’s post on India. This week I am going to include a lot of pictures, poor quality of course, of fireworks, and some pictures of lights at night.

One of the nights while I was working in India in 2007, when everyone got off, they came out to the parking lot and we had a party setting off fireworks. Most of them would have done this earlier, if their jobs didn’t basically make them work through most of the night. So I also have some pictures of coworkers watching the fireworks they were setting off. 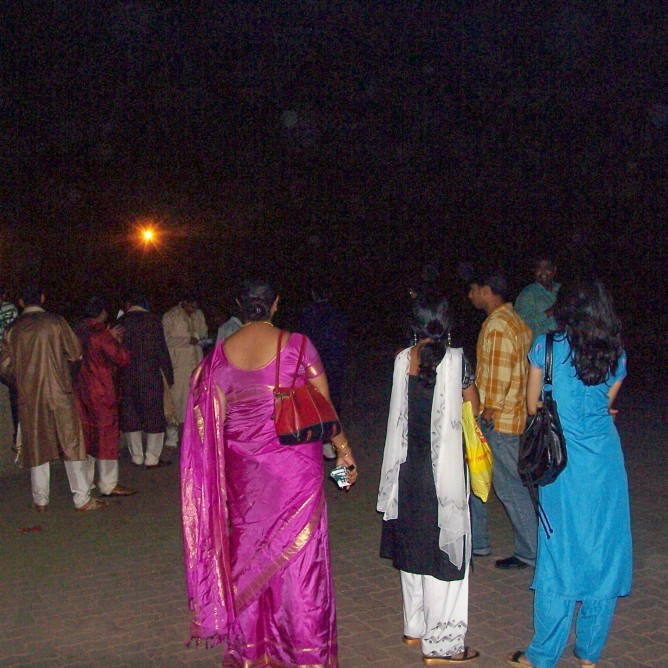 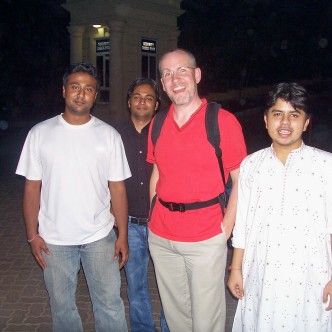 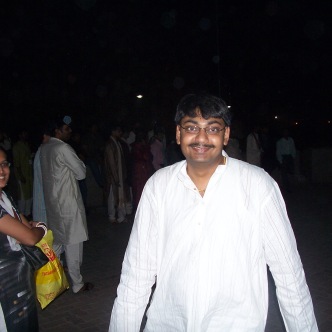 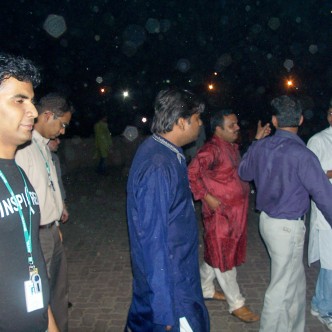 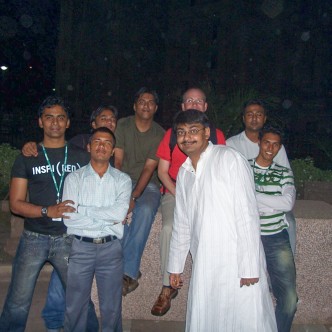 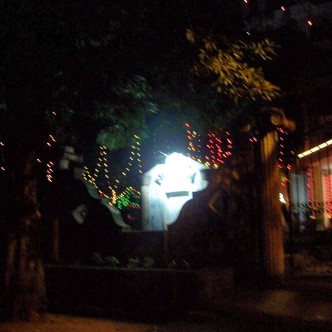 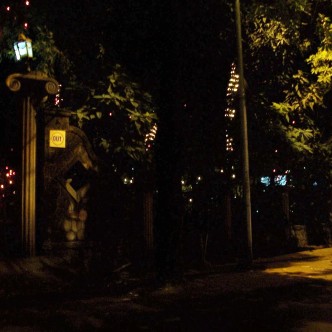