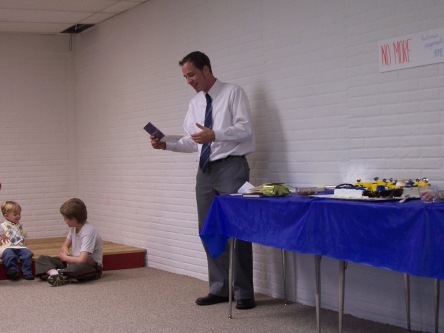 It was also the beginning of an ending as well. Now that Mike had completed his degree, he soon moved to a church that could support both he and Lexa and pastors, instead of just the one of them as a pastor. It was important to him that they both be fully realized as pastors in ministry, which meant that they were soon to leave Cornerstone.